This project explores how to reduce the inter-server communications leveraging on Online Social Networks (OSNs). We propose a data placement solution to divide users among servers according to the interaction-locality-based structure. Our approach exploits a simple, yet powerful principle of OSN interactions, self-similarity, which reveals that the inter-server communication cost is minimized under such intrinsic structure. We demonstrate the existence of self-similarity in large scale Facebook traces including 10 million Facebook users and 24 million interaction events. Results show that our scheme significantly reduces the traffic and latency of the recently proposed schemes.

This work has been reported in ICNP 2012. 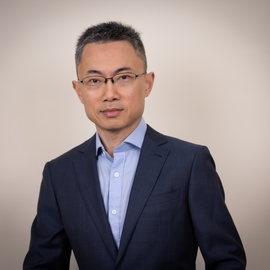